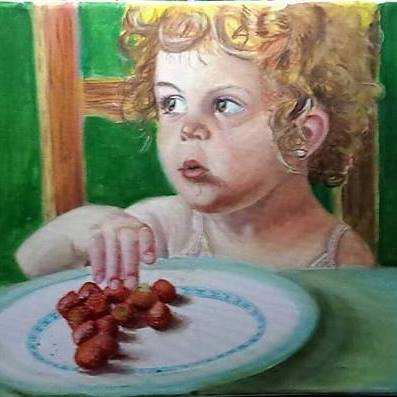 attach the tool to the nice 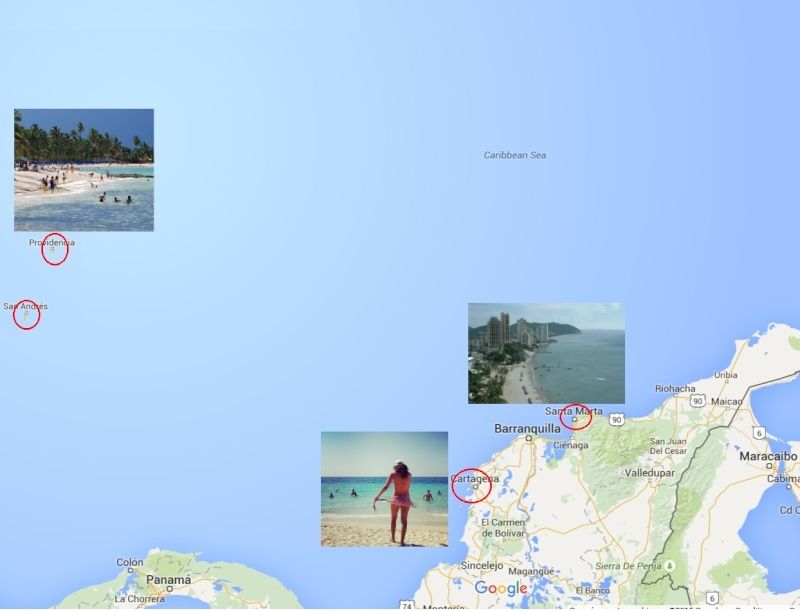 Who is it who does not want a holiday in the turquoise waters?

Yes but after three days the same location?

For reasons of changes already, the price of some places in Latin America, is relatively favorable, in the card four vacation spots where you can get rates Rates
There must be a start of a Secondary airport in France

A scale in the Spanish islands is already possible, in Guadaloupe and Martinique same

I have now 55 years since my 20 years always working in factories, where give all my youthfulness. Today I want to do something not for money but to prove that doing something different, I also find altruistic investors to finalize the project.